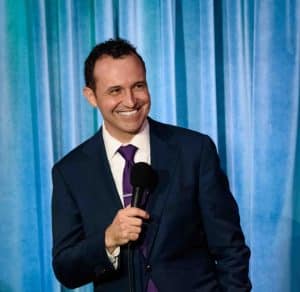 Tony Deyo is a comedian known most notably for his sharp, quick material and near-perfect comedic timing almost certainly gained from his years as a professional symphony musician. New York City’s Village Voice calls him “one of the tightest joke writers in the business.”
In 2013 he made his late night television debut on Conan. Within a year, he had added appearances on The Late, Late Show with Craig Ferguson, AXS TV’s Gotham Comedy Live, and Comics Unleashed with Byron Allen. 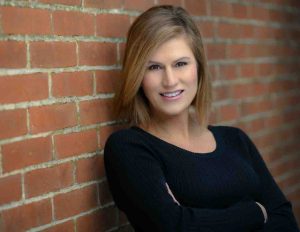 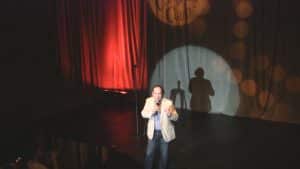 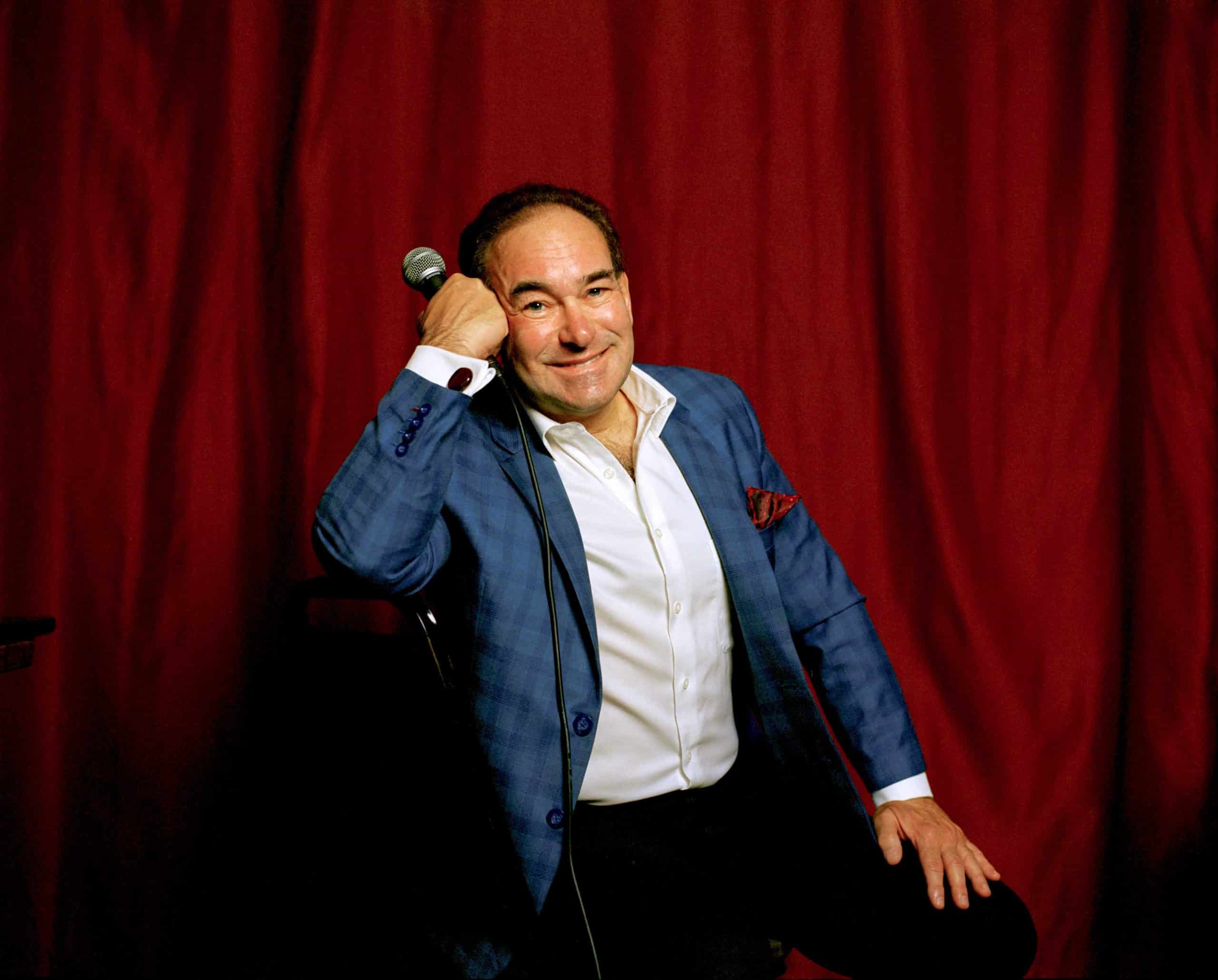