The Ivy League of Comedy at the Emelin Theatre 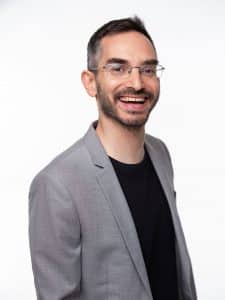 Myq Kaplan has appeared on the Tonight Show, Conan, Letterman, James Corden, Seth Meyers, Comedy Central, Last Comic Standing, and America’s Got Talent. He has a one-hour standup special on Amazon, “Small, Dork, and Handsome,” and two podcasts, The Faucet and Broccoli and Ice Cream. His first album, “Vegan Mind Meld,” was one of iTunes’ top 10 comedy albums of the year, and his newest album, “A.K.A.,” debuted at #1. The NY Times called it “invigoratingly funny” and included it among its five “coronavirus best new comedy specials”… “to remind you of the old normal.” And now, here we are in the new weird! 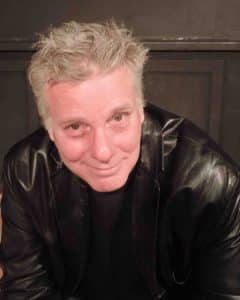 As a teacher he has taught stand-up at some of Manhattan’s finest comedy clubs in addition to mentoring and private coaching many of New York City’s up and coming comedians. 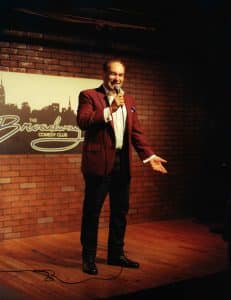